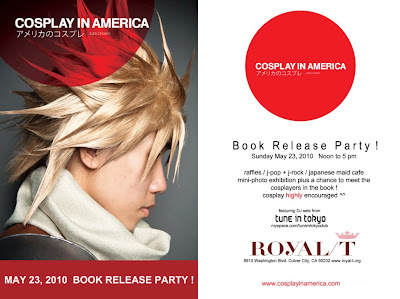 The unstoppable Ejen Chuang who's the man behind the company behind the PixFeed blog (which you all must have on your feeds by now, yes?) spent the last year plus traveling to different conventions to photograph cosplay fanatics in their costumes. The result is a 272 page book, Cosplay in America. You can see a preview and purchase the book here or head over to Royal/T for the party on Sunday. Royal/T is the perfect venue for this release and worth checking out itself. 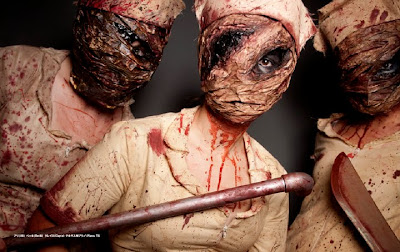 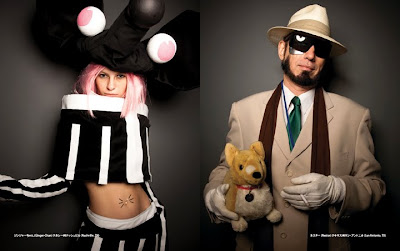 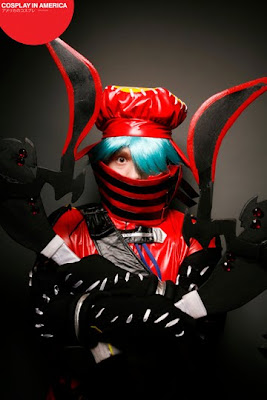 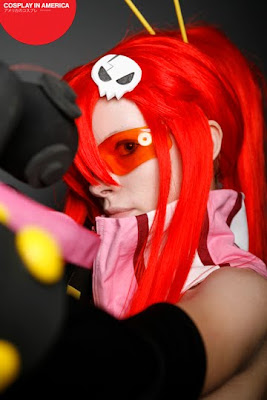 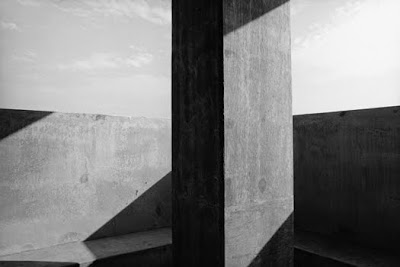 Robert also has work up in a rehashed original show from 1969 at the Downey Museum of Art titled CONTINUUM: A Re-Examination, shown at Stephen Cohen Gallery. Other names of note also in the show include Robert Heinecken, Jo Ann Callis, and Susan Rankaitis.

Early enrollment is cheaper or free - I can't tell. 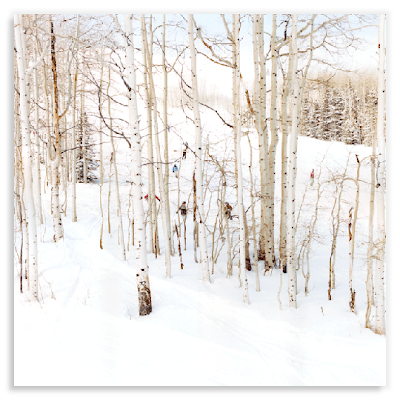 You know that June gloom we have to look forward to, kind of like yesterday? While I personally would tend to shy away from photographing on such days, Corina Gamma gets excited and goes to take advantage, using whites how I like to use blacks and I can appreciate that. Oh, and yes, we can switch from palm trees to snow quite naturally here, thank you.
Posted by J. Wesley Brown at 2:00 PM 2 comments 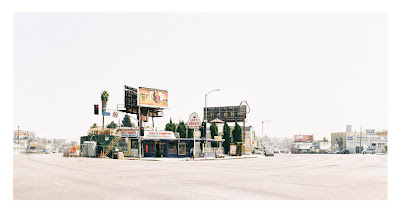 Holy smack! So I'm looking through Bas Princen's work and bam, he hits me with this. I live 2 blocks from there. It's always great to see how someone else views something you see on a daily basis. Click for a larger view.

On a side note, I don't recommend Lee's Donuts.
Posted by J. Wesley Brown at 5:15 PM 3 comments


I'll admit it, the programing at the new Annenberg Space for Photography has seemed quite lackluster to me since it's inception and quite safe. I guess I was hoping for something more avant-garde. I suppose this was to be expected. Ryan McGinley's show at the Whitney back in 2003 is the last time I can think of a major museum going out on a limb and proclaiming a photographer worthwhile. Actually, MOMA should be excluded from that statement with its New Photography series, even though they aren't solo shows. John Szarkowski, the current round of curators ain't, preferring to play it safe and take their cues from the big galleries or in Annenberg's case, from National Geographic and Sports Illustrated.

That being said, there is finally a lecture there I'd like to attend happening on Thursday, May 20th. David Maisel will be presenting his aerial work, including his negative images of Los Angeles. You'll have to jump online tomorrow morning at 9:30 when additional tickets are released for registration here.
Posted by J. Wesley Brown at 1:03 PM 1 comments

Quote of the Week - Sam Abell

As I have practiced it, photography produces pleasure by simplicity. I see something special and show it to the camera. A picture is produced. The moment is held until someone sees it. Then it is theirs.